The Future of Football Training 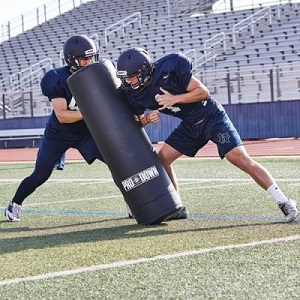 Neuronics believe we can provide a platform where coaches and trainers can be actively training and coaching their players through the app from anywhere, anytime. We added that some athletes are already using HomeCourt to work remotely with their coaches when one of them is on the road.

From Automation to Insight

The Neuronics tackle dummies are the result of a collaborative effort between Dartmouth College’s head football coach, Buddy Teevens, and a group of student-athletes and engineers from Dartmouth’s Thayer School of Engineering. Their goal in designing the dummies was to help reduce head injuries suffered during practice. The Center for Disease Control and Prevention (CDC) estimates that 1.6 – 3.8 million concussions occur during sports activities annually. In 2013, the Datalys Center for Sports Injury Research conducted a study that evaluated data collected from nearly 20,000 high school and college football players and found that more than 50% of concussions occur during practice. 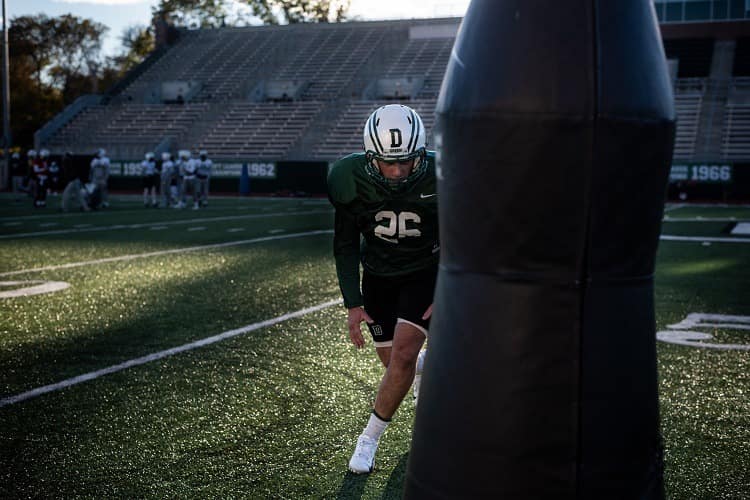 This is supposedly the league of football the way it once was. But today, in this northern outpost of the Ancient Eight, a program soaked in football’s past is trying to drag the sport into the future.

58% decrease in concussions and reduces head injuries. Our priority is making the games safer for young athletes

The Neuronics Robotic Dummy built to simulate the size, weight, speed, and agility of a player, allowing high-quality full contact reps in a more controlled

Providing a great teaching tool for athletes that are learning and perfecting proper technique.

Switch between turf and grass mode for optimal performance on your field. This is safe for use on your grass. 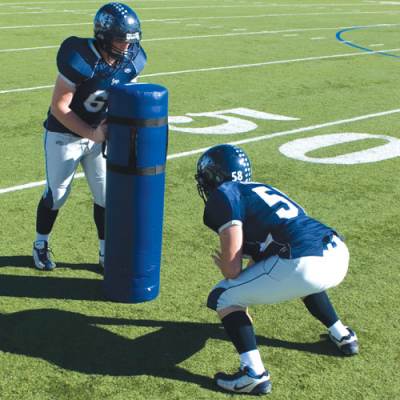 46% of all concussions occur during practice

Our priority is making the games safer for young athletes

Neuronics is focusing on engineering software development incorporating AI in emerging markets; helping people everywhere to live healthier, happier lives.
Get in touch with us to inquire more about our services in Internet of things field and how can we assist you.

The Power of Possibilities